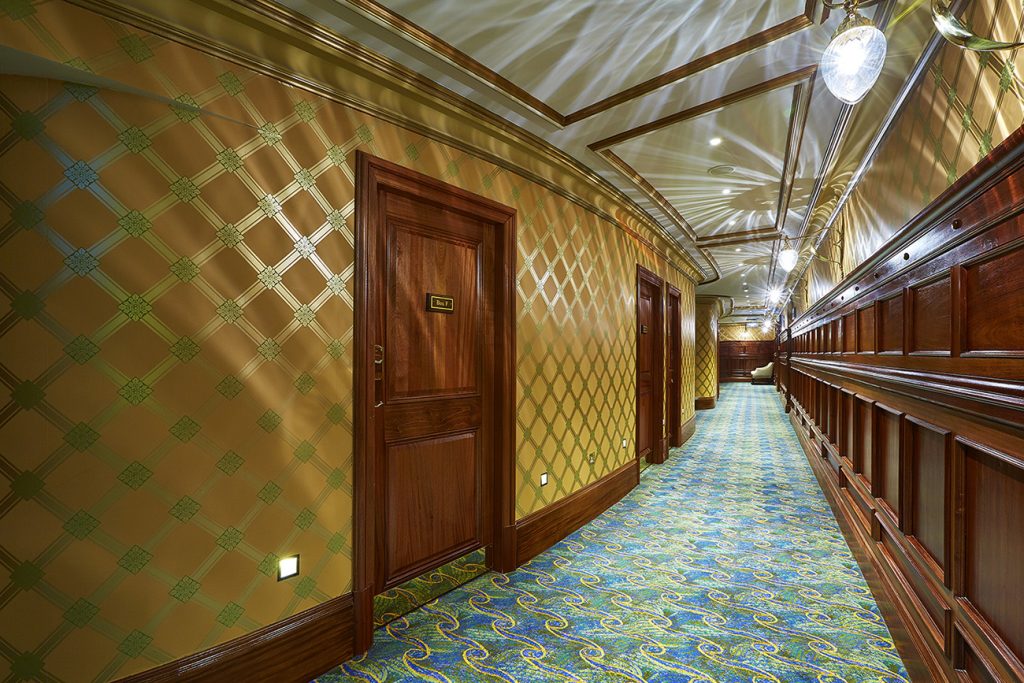 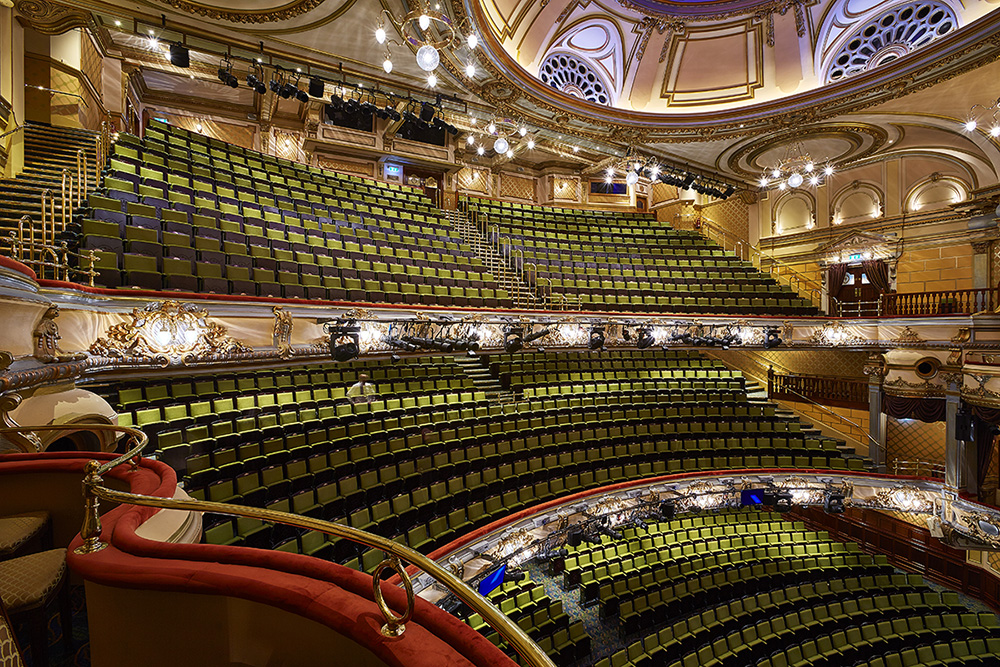 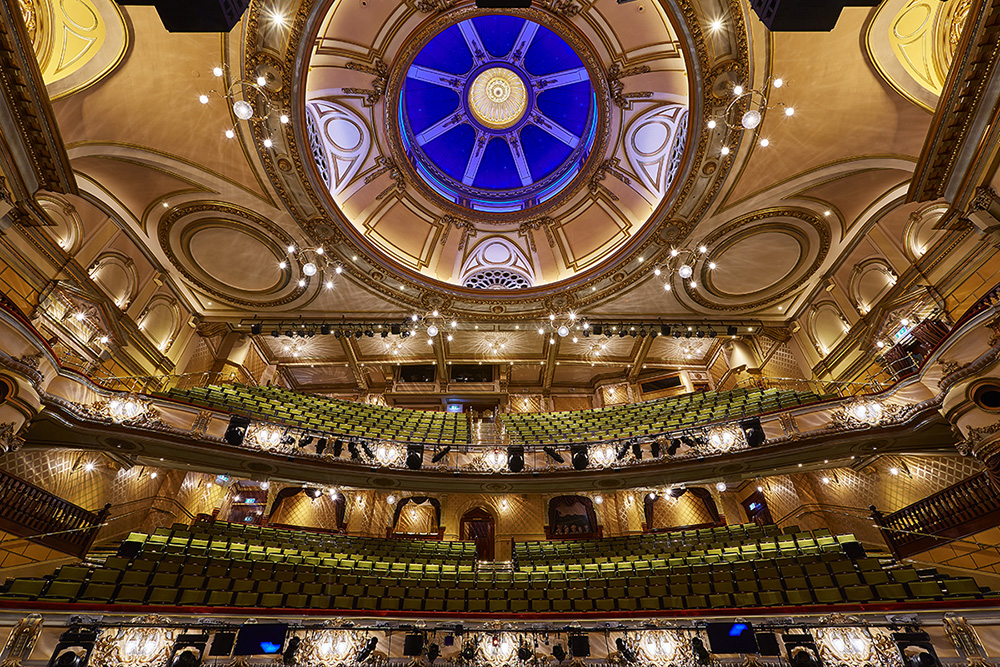 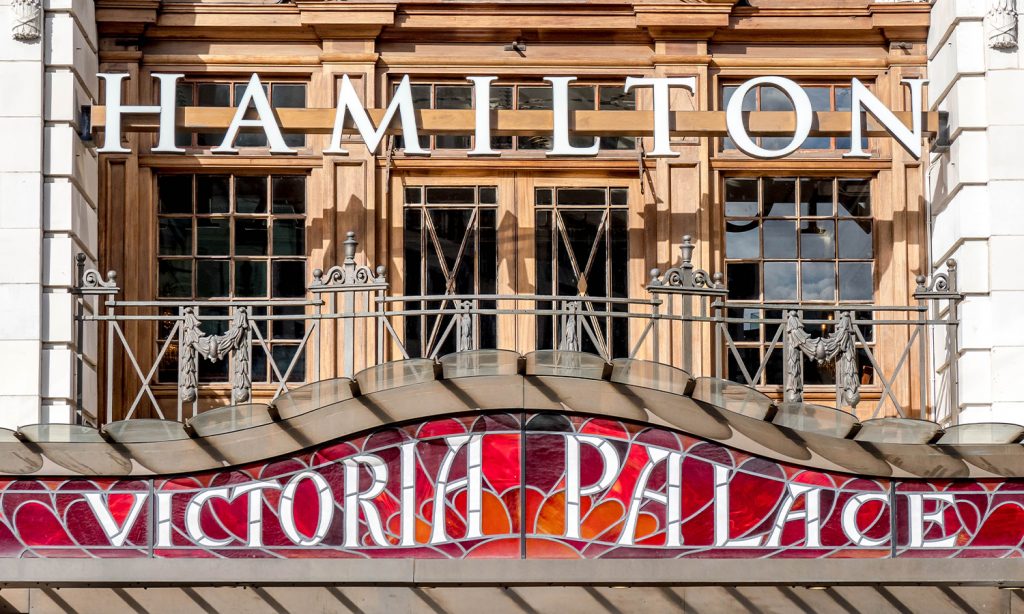 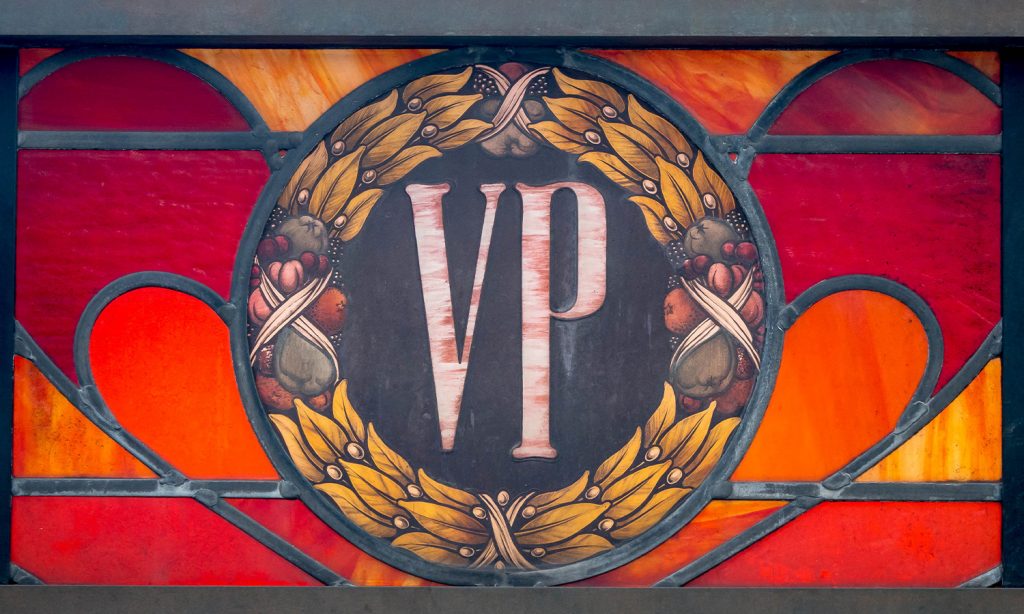 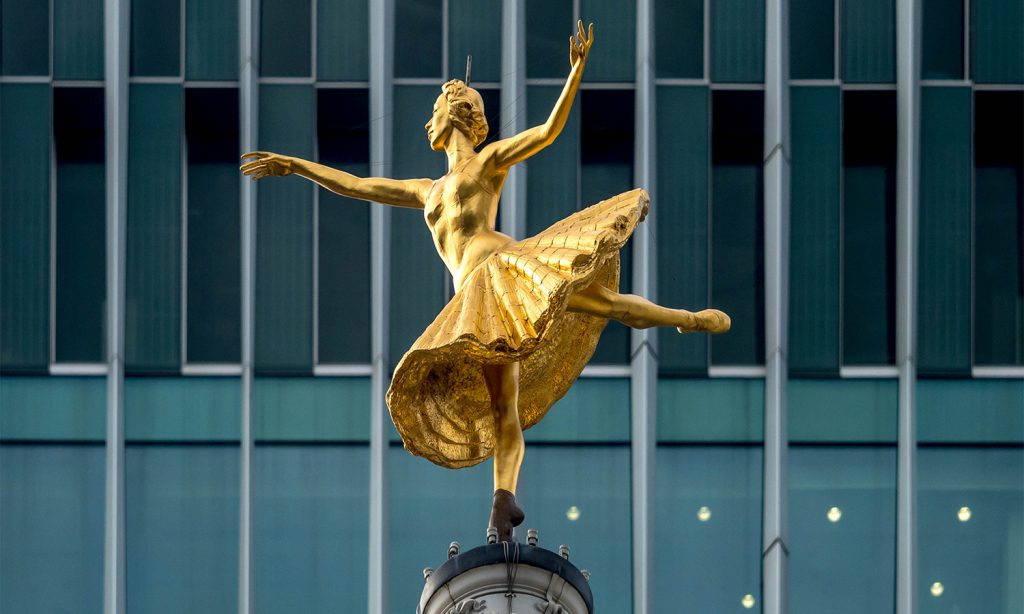 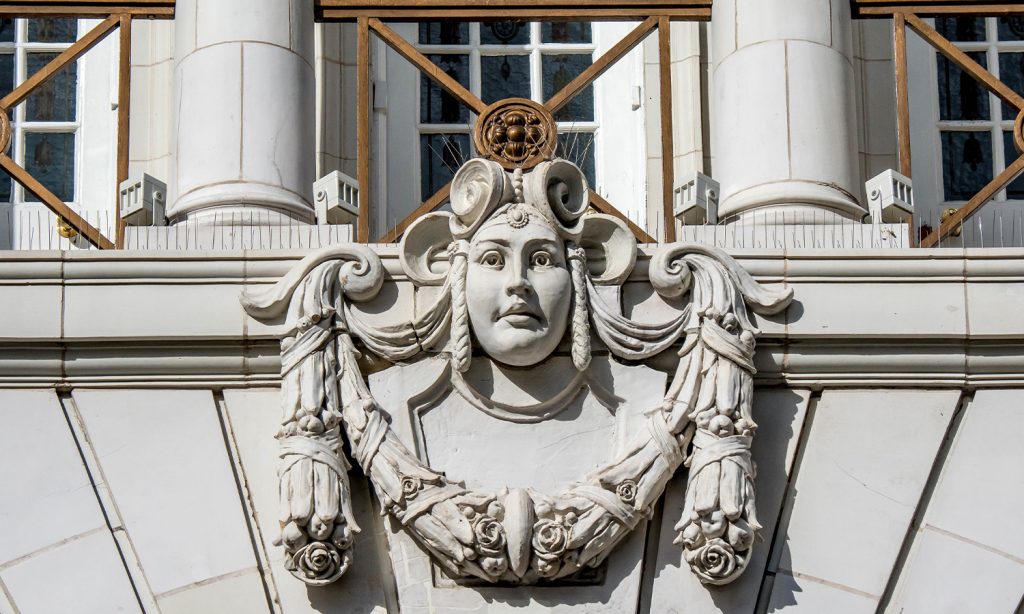 The building, which was acquired in 2014 by Delfont Mackintosh Theatres, a theatre group owned by British theatrical producer Sir Cameron Mackintosh, spans across four levels in London’s West End.

The objective of the project comprised the refurbishment of front of house areas of the theatre to maximise the amount of space in the foyer, various bars and public areas, whilst maintaining the buildings historic features.

Provision of a new external canopy and associated signage was an important addition to the scheme to showcase the London debut of the multi-award winning modern musical Hamilton.

Construction of new management offices and a major extension to the theatre’s dressing rooms on four levels created additional space within the building whilst retaining its traditional décor and characteristics.

Much of the work to the building was carried out whilst the theatre remained fully functional. A challenge that Concert and project teams overcame was that the site for the extension was a very narrow piece of land, adjacent to the theatre, which required extensive negotiations with the adjoining land owners, in order to obtain necessary support and access of the works.

Victoria Palace Theatre WON the for the RICS Awards 2019, in the Tourism and Leisure category.

The project was also shortlisted for the AJ Retrofit Awards 2018, in the Cultural Buildings – Performance and Events category.