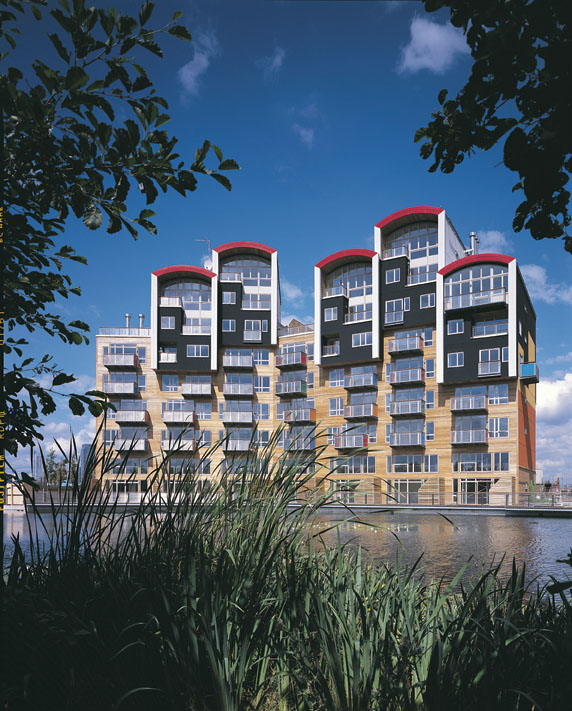 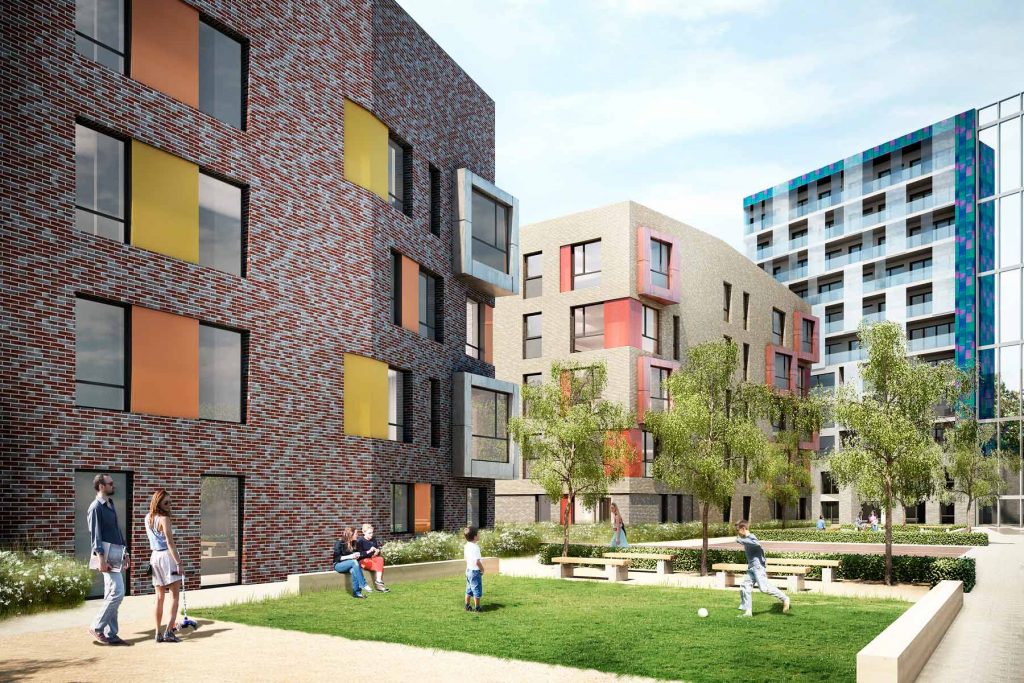 Greenwich Millennium Village is a development which has been at the centre of the regeneration of the Greenwich Peninsular since the early days when the Millennium Dome was first conceived. The current mix use Masterplan was originally consented in 2012 permitting the development of 1,746 units of varying sizes and tenures along with  6,902 sq m of non-residential floor space comprising 1,190 sq m flexible retail (Use Class Al-A4) 4,462 sq m of commercial (Use Class B1) 500 sq m for children’s nursery (Use Class D 1) 750 sq m of community space (Use Class D2) and associated parking constructed across 5 distinct phases. Greenwich Millennium Village is a Joint Venture Development between Taylor Wimpey Central London and Countryside.

In early 2019, Concert were appointed as project and cost managers for the 400 and 500 series works which constitutes the final 2 current phases of the development, which initially involved the development of eight buildings of around 490 residential units ( which included 98 tenure blind HA units) plus 4,000 sq ft commercial space with retail at the ground floor, associated development roads, public realm and landscaping. In 2019 following the approval of a Section 73 application the approved 400 and 500 series was rationalised down to six building leaving vacant land for a further 100+ units which will be subject to a further planning application. Following nine months of design development with an extensive design team a detail application was lodged in December 2019.